Interswitch as Headline Sponsor of One Africa Music Fest. 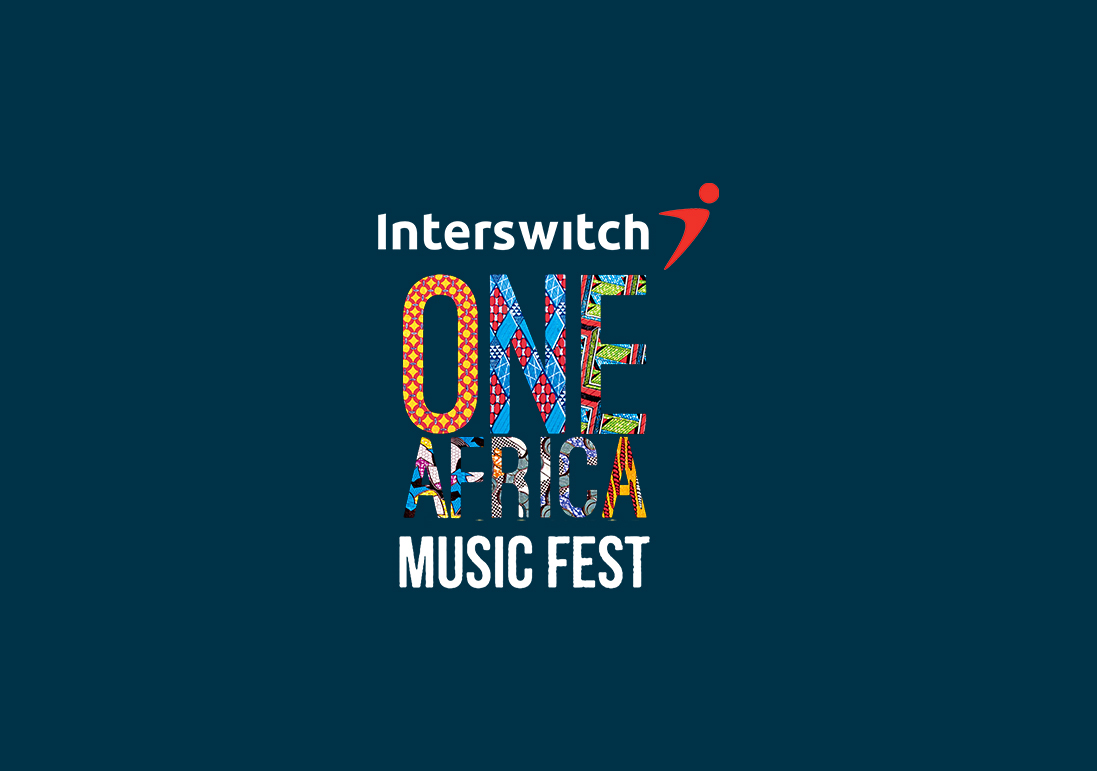 Interswitch is set to, yet again headline the Interswitch One Africa Music fest scheduled to hold in New York, and Dubai, this year.

This is the third consecutive headline-sponsorship of the music festival that celebrates and showcases Africa’s music and creative talents to the world.

As a company that gives back, Interswitch has announced that it will be rewarding 20 lucky customers with an all-expense paid trip to the Dubai concert to experience the electrifying performances by some of Africa’s biggest artistes, alongside other global stars. The lucky winners from the ‘Never Stop Vibing’ campaign were selected from a monthly raffle draw that will held in August and September. The last draw is slated for this month, October.

To qualify for the draw and win a ticket to Africa's biggest music fest, interested participants are advised to download the Quickteller app and conduct a minimum of three (3) transactions every month, from August 1, 2022, to October 31, 2022.

Interswitch's sponsorship of the music fest is an expression of its desire to strive for value realization, engaging customers' passion points, providing rewarding brand experiences and connecting music lovers with their favourite artistes.

Speaking on the sponsorship, Olawale Akanbi, Group Head, Growth Marketing - Merchant & Ecosystem, Interswitch Group, said that Interswitch's consistent support of the music fest mirrors the company's desire to throw its weight behind the growth of African talents across industries, from tech to music.

He added, "We make conscious efforts to tap into opportunities that showcase African talents to a global audience, sustaining the international momentum which has been gained by Afrobeats music, while fostering collaboration that leads to growth."

The Interswitch One Africa Music Fest brings together artistes from across Africa who will share the stage with other renowned performers from other parts of the globe to thrill fans and music lovers with hit collections.

Artistes such as Wizkid, Davido, Tiwa Savage, Burna Boy, Omawumi, and Flavour, among others have graced the events held in three different cities: New York, London, and Dubai, in the past. The line up this year, promises to be just as star-studded.